Previous Next
News Alert:-All students of classes 9th and 10th will be having their self assessment exam from Nov 23 to Dec 5th, 2020. Please find the date sheet on fazaia.edu.pk and Facebook page for the same. Teachers will contact the students for details through their WhatsApp groups.
Full Width
row
3/5

Prior to January 1965, this institution existed as St. Mary's School, after which it was taken over as PAF Junior Model School. In April 1969 the institution was upgraded to SSC level. In March 1981 permanent affiliation for SSC was granted by the Federal Board of Intermediate and Secondary Education, Islamabad. In September 1982, the institution was upgraded to HSSC level and permanent affiliation for HSSC level was granted by the same board (FBISE) in June 1988. In February 2004, PAF Inter College Chaklala was re-designed as Fazaia Intermediate College, Chaklala.

Primarily, Fazaia Intermediate College, Nur Khan, Chaklala caters for the educational requirements of the children of PAF personnel serving at PAF Base Chaklala. However, available seats, if any, are also offered to the children of other serving PAF Personnel and civilians. In general with an aim of participating in National Educational Programme.

Application forms together with Prospectus are available at the college office. Selection of students is on merit... 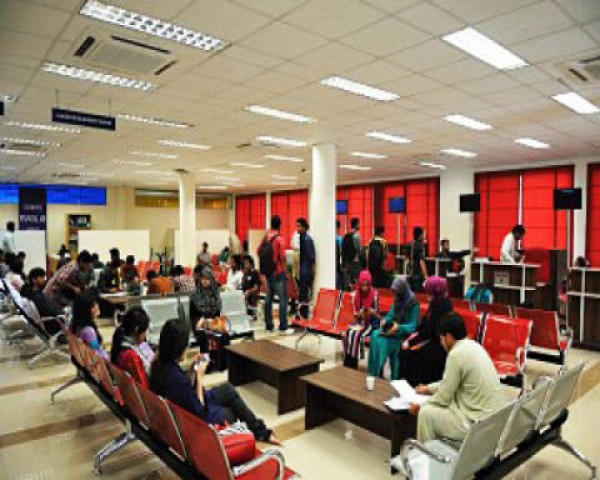 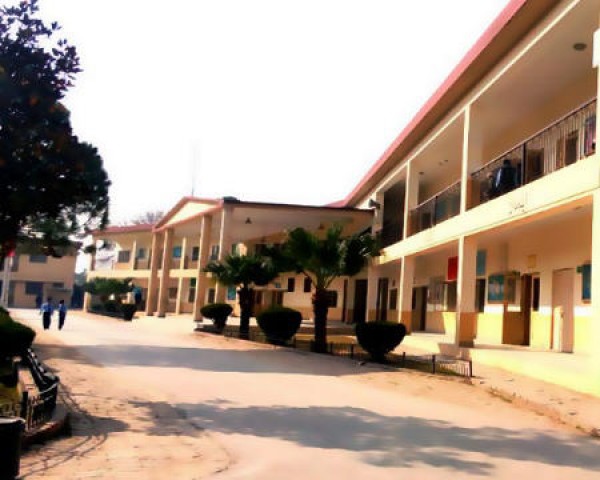 Our Faculty and Staff members uploaded their research work on our Research Portal. Campus research output... 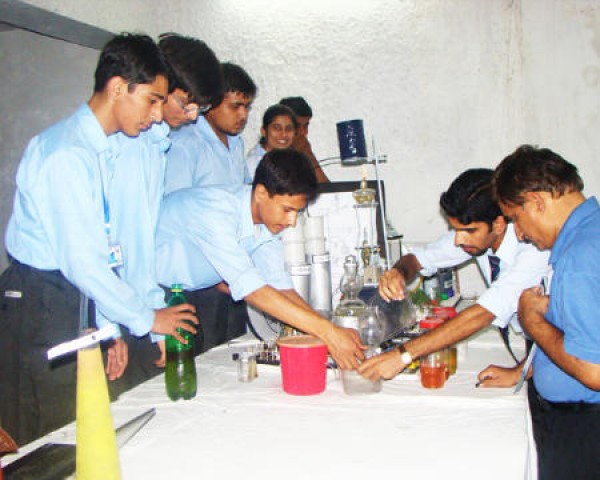 FIC Nur Khan's Libraries are vital to the education mission of Fazaia Chains of Schools and College..... 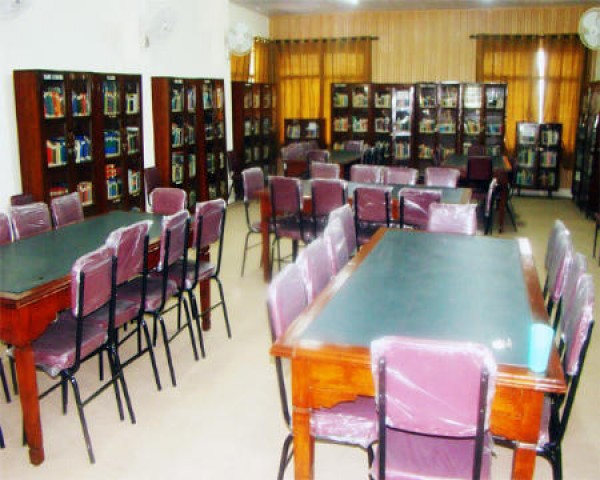 Groom Students To Think With Values

Be Amongst The Most Respected Chain Of School And Colleges