Thanks to Almighty Allah by whose grace this website, though after a great many hurdles. If we look back in the past, 1979 was the year when this institution was started in the beautiful valley of Kallar Kahar as PAF Model School. The school was started in tents first and then it was shifted to a bungalow as the proper building was not available at that time.

When the school was started although its aim was to go higher and higher but no one knew and expected at that time that this institution would flourish in a way that it would become an intermediate college within a decade.

This area has been serving Pakistan Armed Forces since it come into being, by sending its strong and ambitious youth to defence and they never let down the expectations and aspirations exhibited their matchless stuff in vary field. So the area deserved an institution which could educate its children and inculcate the qualities of good human beings in them. Therefore PAF decided to open the gates of education for the children of uniform persons in particular and for civilians in general, and talented students belonging to this area proved themselves to be worthy of that decision of Air Headquarters regarding the up gradation of this institution.

The services of WO Farzand Ali and Mrs. Sarwat Jehan are indeed praise worthy who acted as Principals in early period. Our students are talented, gifted and they came off with flying colours in all curricular activities.

The primary school was upgraded in 1989 as middle school in a phased programme and as secondary school in 1992. Mr. S.G. Shamim Malik took over the principal ship in August 1991 and started working in all sides by encouraging the staff and students. In 1994 the school for the first time appeared in FBISE and the result was 100% besides this one of the students who appeared in CAS honour exam, Humaira Mushtaq got 1st position in 8th class. Keeping in view the outstanding results of this institution, Air Headquarters upgraded the school to an Inter level in 1995 without any hesitation. The students not only showed 100% results in 1995 and 1996, but Humaira Mushtaq again crowned the institution when she got second position in FBISE in SSC exam. The result of first year in FBISE was also beyond expectations and the best in the whole region.

The students not only excelled in academic activities but have also shown their best in extracurricular activities. Indeed the institution provided ample chances to the students to exhibit their inborn talents and they never disappointed the institution. Hockey team of PAF Inter College Kallar Kahar; ;won the zone B championship 1996 and five of its boys were selected in a team of Federal Board. During athletics;championship held in Peshawar in 1996 the athletes performed marvelously and won medals. A new PAF record for Javelin throw was set by Asif 163 ft. In Naat competition in 1996 Farooq ul Hassan won the second prize and in all Pakistan bilingual declamation contest Tafseer reached the final round and impressed everybody with his performance. In quiz competition the college team won second position. In 23rd December 1996 Quaid and Iqbal day was celebrated. The function was presided over by Deputy Commissioner Malik Tahir Sarfraz who generously granted Rs 10000 to college library.

Air Cdr Pervez A Niazi SI(M) ACAD (Edu) paid his farewell visit to PAF Inter College Kallar Kahar on 19th;Jan 1997. In his farewell address he commended the efforts of the Principal and Staff in maintaining such a high standard of education.

The school which was started in a bungalow has its own building now. The foundation stone of college building was laid by AVM Aamer Ali Sharieff in 1995 and college by the grace of Allah almighty and the determined efforts of Principal succeeded in finishing its double story building in one year. New projects of primary block to be added to the existing building will be completed in near future. According to the new challenges of the modern age the institution has offered computer science as a subject in class IX in 1996 since the medical profession seems to be already overcrowded.

In 2002 a new imposing building was constructed for college section and in 2015 additional class rooms were added to it. Since then college is running smoothly in the new building. The students are showing best results in board exams. The junior section of the college won CAS trophies for two consecutive years in 2015 and 2016. Again in 2017 secondary section won CAS trophy. In 2016. 14 students secured more than 1000 marks in SSC exam and three of them were listed in AHQ list. The HSSC result in 2018 was also commendable. A student Aisha Hassan secured more than 1000 marks in Pre-Medical for the first time in college history. In 2019, the SSC result was marvelous, 14 students got more than 1000 marks. Zainab Riaz got 1064, Sheraz Babar got 1050 and Farrah Khan got 1041 marks and the result of HSSC is 100% and a student Amna Abbas secured 1016 marks in HSSC. In addition to best academic performance our students are also excelling in various co-curricular activities. Our college has won various medals, awards in sports, games, debates and declamation contests at regional and national level. The college is a model educational institution and is second to none. The present enrollment in the institution is more than 1000. The faculty members are 64 and most of them are post graduates. The academic excellence attained by the students in curricular and co-curricular activities is all due to the devoted sense of duty, diligence and intellectual integrity of Principal and Staff. May Almighty Allah grant us courage, conviction and determination to bring further improvement in overall performance of the College 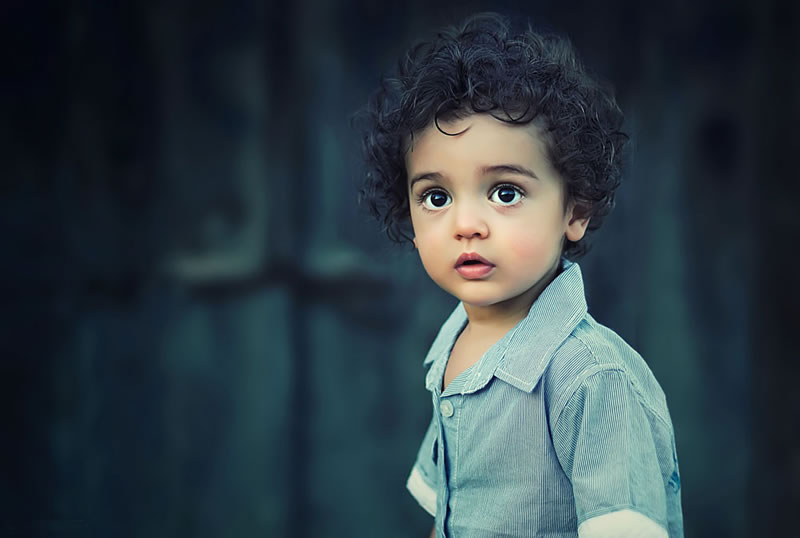 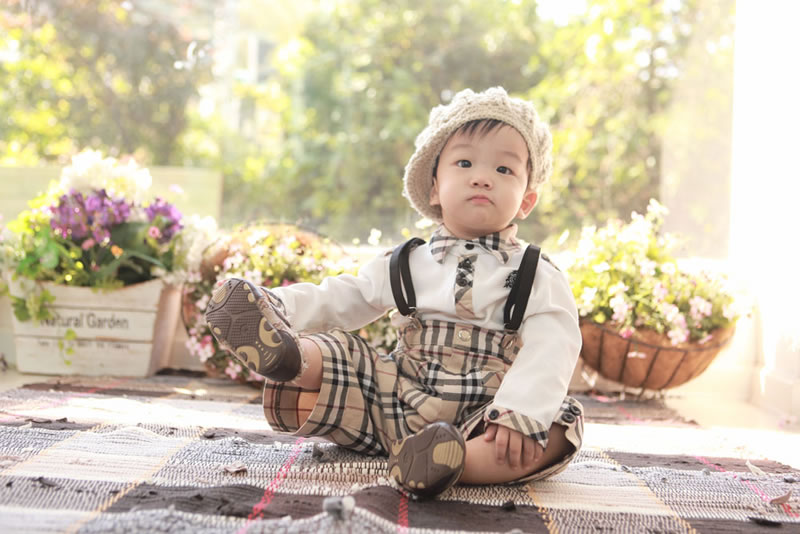 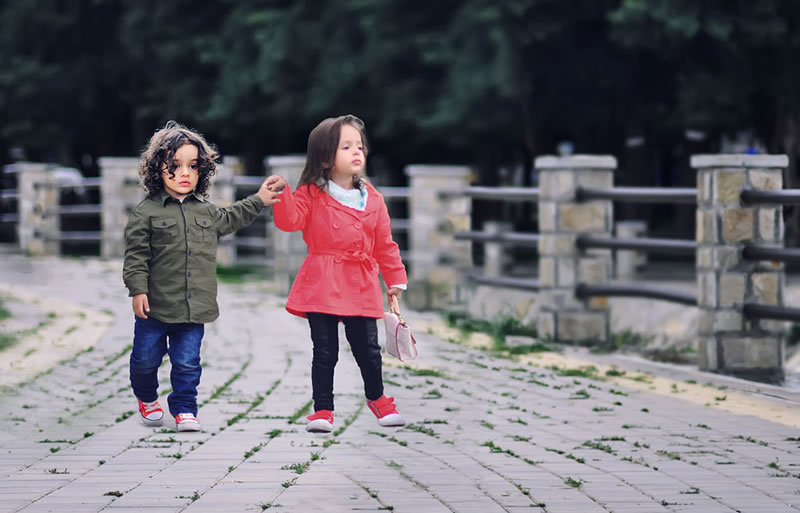 For more informations, please visit www.fazaia.edu.pk or your nearest campus.