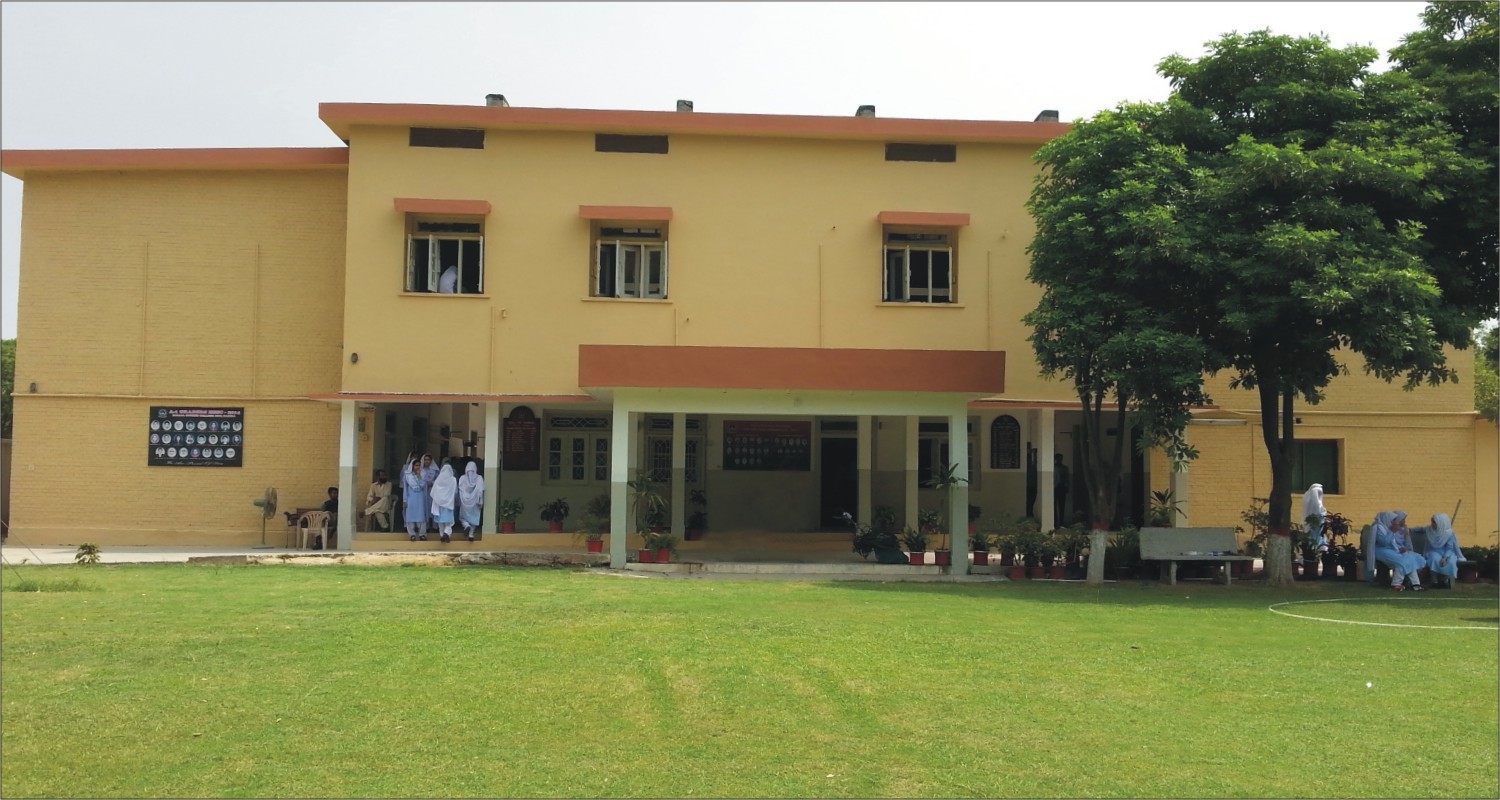 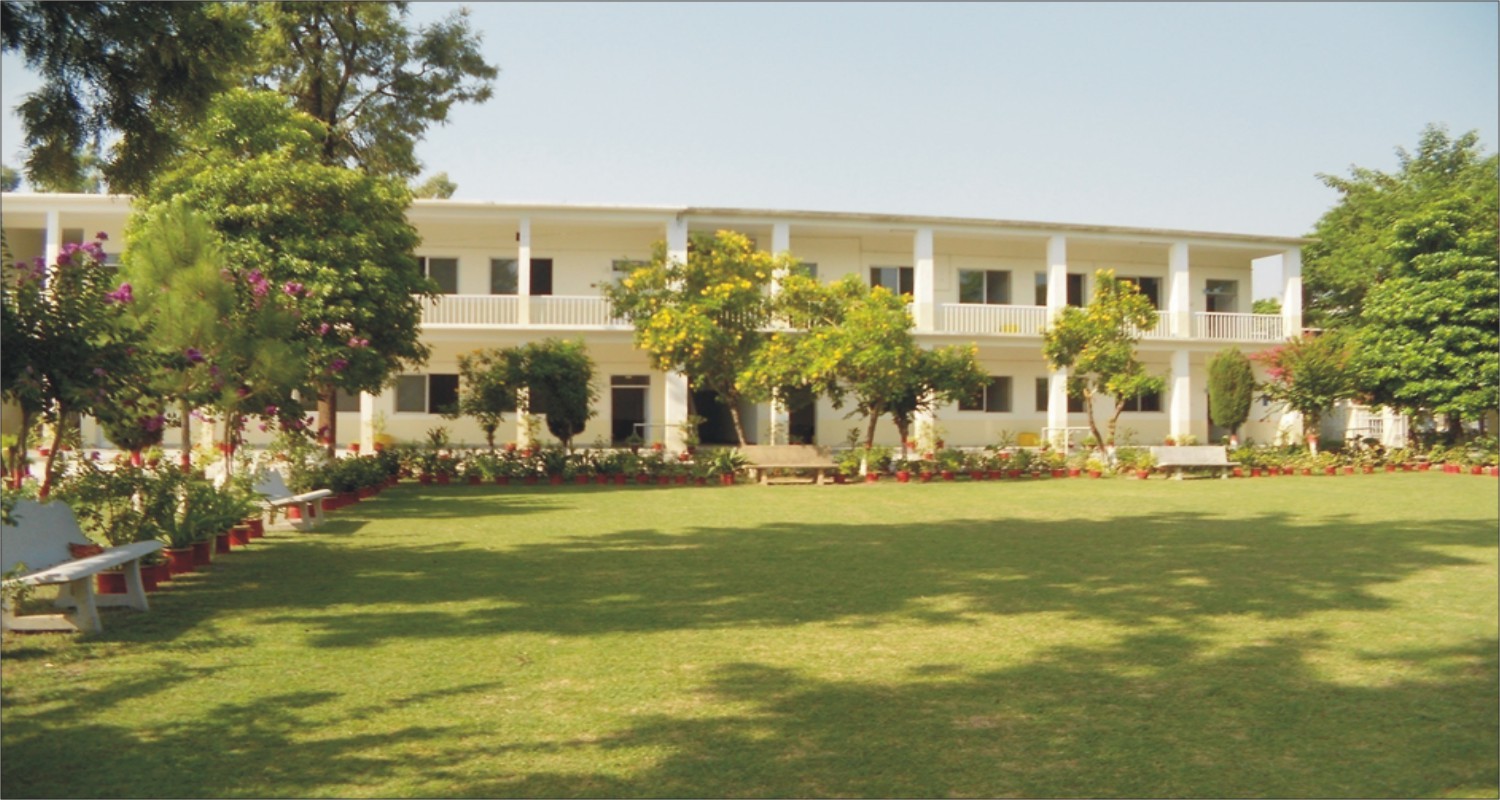 Fazaia Degree College is located near G.T road in the residential colony of Mirage Rebuild Factory Kamra. The college was established in March,1978 and it was inaugrated by the veteran lady Mrs Air Cheif Marshal Anwar Shamim on 7th Jan, 1979 as a model School PAC Kamra later it was upgraded from junior school to middle school later it was further upgraded to secondary school in 1982, but in 1984 it was raised to college rank when HSSC classes were started. later in 1990 it was declared degree college when first time B.Sc classes were started. According to present number of students in MRF is more than 4400 in various disciplines.With devoted and high-skilled faculty MRF enjoys a dominant place in educational institutions which is giving variety of education with modern methodolgy of teaching.

Application forms together with Prospectus are available at the college office. Selection of students is on merit...

Our Faculty and Staff members uploaded their research work on our Research Portal. Campus research output... 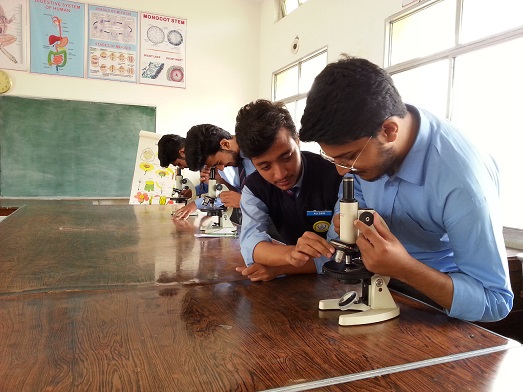 FDC MRF Libraries are vital to the education mission of Fazaia Chains of Schools and Colle...

My Lord! Increase Me In Knowledge

Whoever follows a path in the pursuit of knowledge, Allah will make a path to paradise easy for him

The first step in knowledge is to Listen, then to be quiet and Attentive, then to Preserve it, then to put it into Practice and then to Spread it.